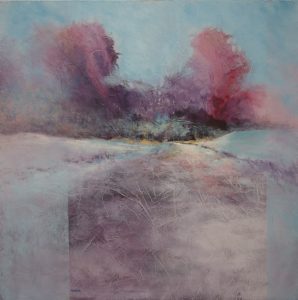 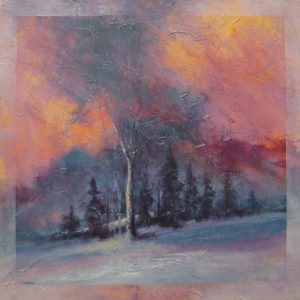 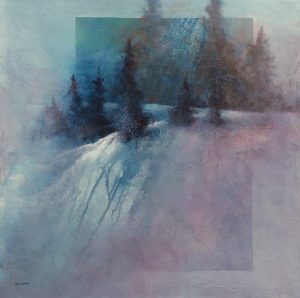 I work mostly with acrylic on canvas. Oil painting and  printmaking are also part of my painting practice.

I’m inspired by the landscape that surrounds me. My art is an expressive interpretation of the shapes, colors, textures, rhythm and patterns of that landscape. Using a personal approach to color, I build layers of patterns through soaking, scraping, wiping and direct painting techniques.  Color
provides the emotional impact; the techniques complete the story.

2015 – Newly elected member of the Society of Canadian Artists (S.C.A.)