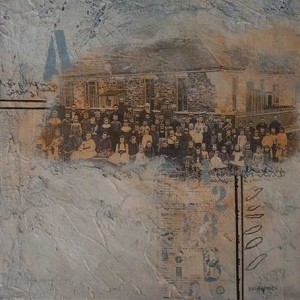 Heat and humidity making me loopy today. And perha

My new pencil case for my sketching tools 🧰. Po

A sunny day and a warm colour palette. A pretty go 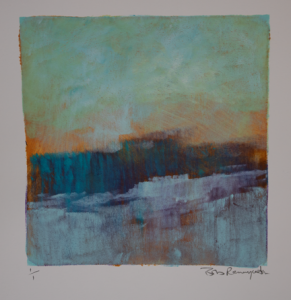 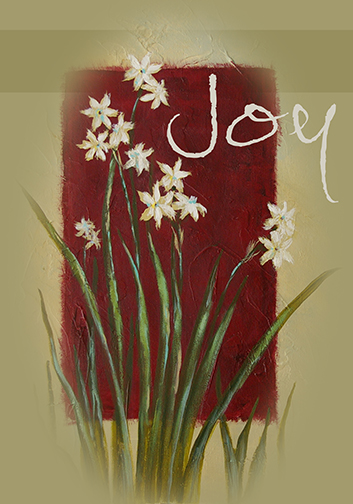